Private Railcar Owners – A proceeding that could have a positive impact 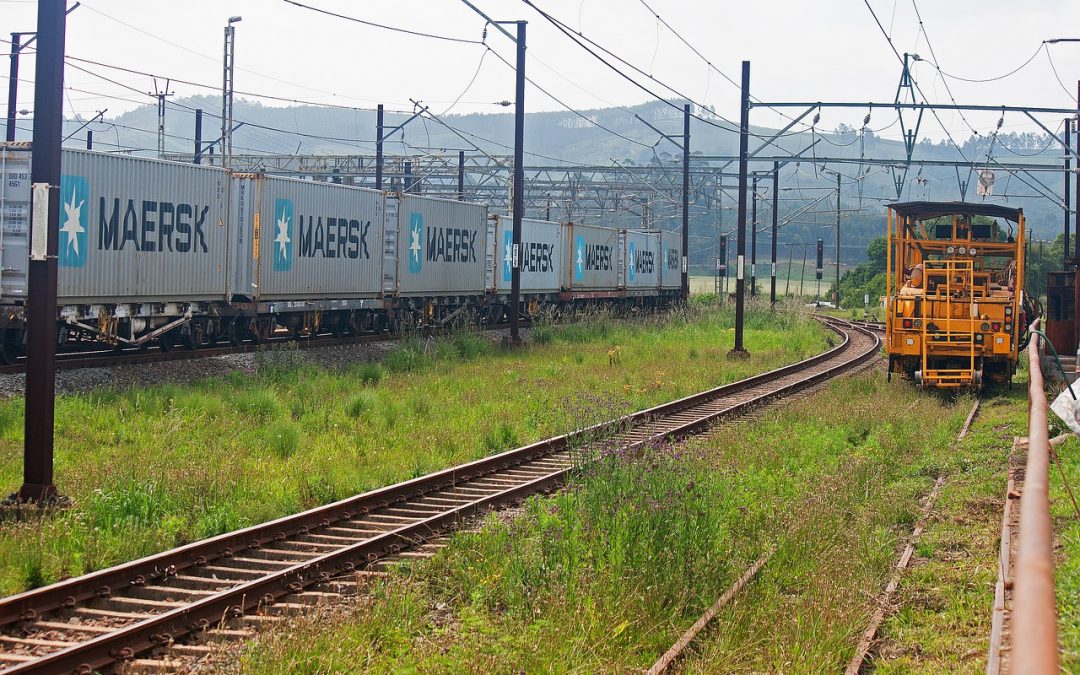 Five days ago Railway Age reported that the Surface Transportation Board (STB) will open a proceeding to consider: “a proposal by private railcar owners to adopt regulations updating the demurrage and accessorial rules governing the railroads’ use and handling of their equipment.” According to the report, several parties (the North America Freight Car Association (NAFCA), National Grain and Feed Association (NGFA), Chlorine Institute (CI), and National Oilseed Processors Association (NOPA) filed a petition on July 26, 2021 seeking STB’s adoption of “regulations, pursuant to its car service authority under 49 U.S.C. § 11122(a)(2), that would allow private railcar providers [shippers, receivers or other parties that own or lease private railcars] to assess a ‘private railcar delay charge’ when a private freight car does not move for more than 72 consecutive hours at any point between the time it is ‘released for transportation’ and the time it is ‘either constructively placed or actually placed at the private railcar provider’s facility or designated location.”

We all know of situations where shippers are waiting what appears to be both an unnecessary and frustrating period to see their cars move to destination, or returned to origin for another load. As you would expect, several parties opposed the petition, including the American Association of Railroads, CSX, and UP, according to the report. That isn’t surprising, is it?

The report goes on to include from the petition: “overall goal of this proposal … is to maximize the Class I railroads’ efficient use of private railcars without unduly infringing upon the railroads’ freight operations over their respective systems, recognizing that some level of service variability is inherent in any railroad’s operations.” “[A]n update to the rules governing the railroads’ use of private railcars is long overdue,” the associations wrote, “because the railroad industry has evolved to the point that approximately 73% of the railcars in service today nationwide—approximately 1.2 million railcars—are no longer owned by railroads, but are … purchased, or leased, and maintained, by non-railroad entities at little or no cost to the railroads that use them.”

This will be an important proceeding; hopefully yielding positive results for private railcar owners.