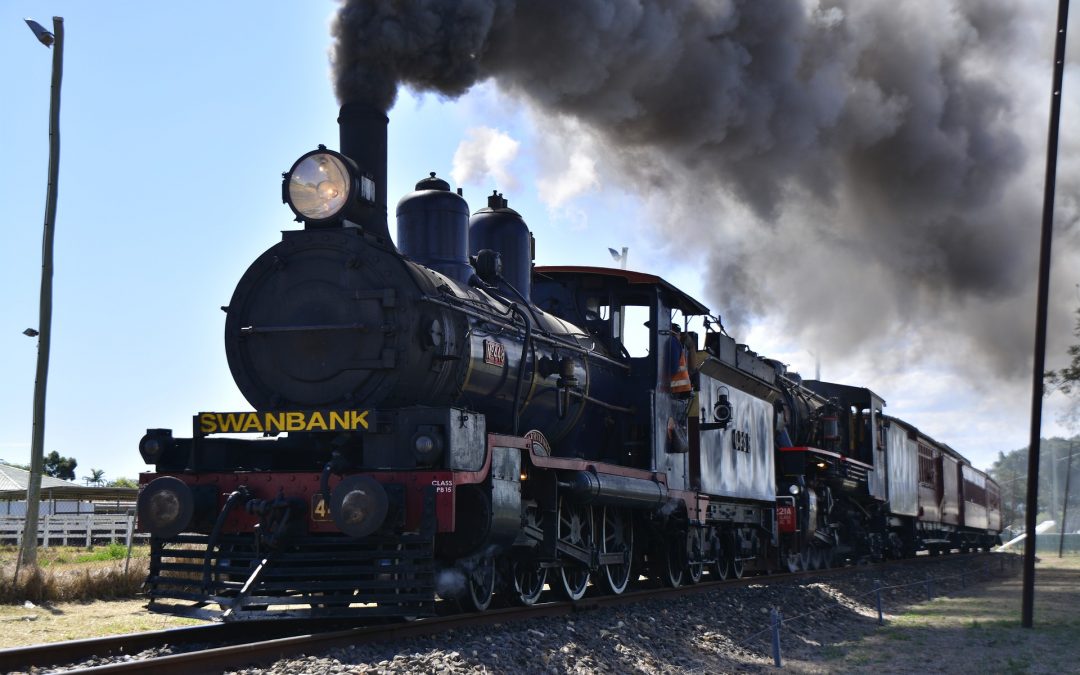 In mid-January, the Surface Transportation Board (STB) released its “Annual Rail Rate Index Study: 1985-2019, which distills data and analysis of freight rail rates into formal reports that are shared with the Board and the public.” STB’s report contains a number of graphs showing the results of their work, which concludes that freight rail rates have declined over 25% since 1985, as corrected for inflation. Would shippers agree?

Jay Roman of Railway Age penned an article released in the past week which reviewed STB’s work, pointing out several important omissions. Importantly, he noted:

1. STB failed to account for the fact that in 1985 the railroads provided most of the freight cars in service, whereas the exact opposite is true today where shippers and leasing companies are the primary owners. This is an unaccounted cost in the study.

2. There has been a substantial increase in the distances traveled for most loads; translating to higher per load costs.

3. Railroads earn substantial revenue from additional charges that were not previously material, including demurrage and other miscellaneous charges.

The article concludes: “Correcting these problems would cause the change in rates to increase well above their level in 1985.”

While it likely was unintentional, it is unfortunate the STB study did not include a full spectrum of costs that shippers incur today.