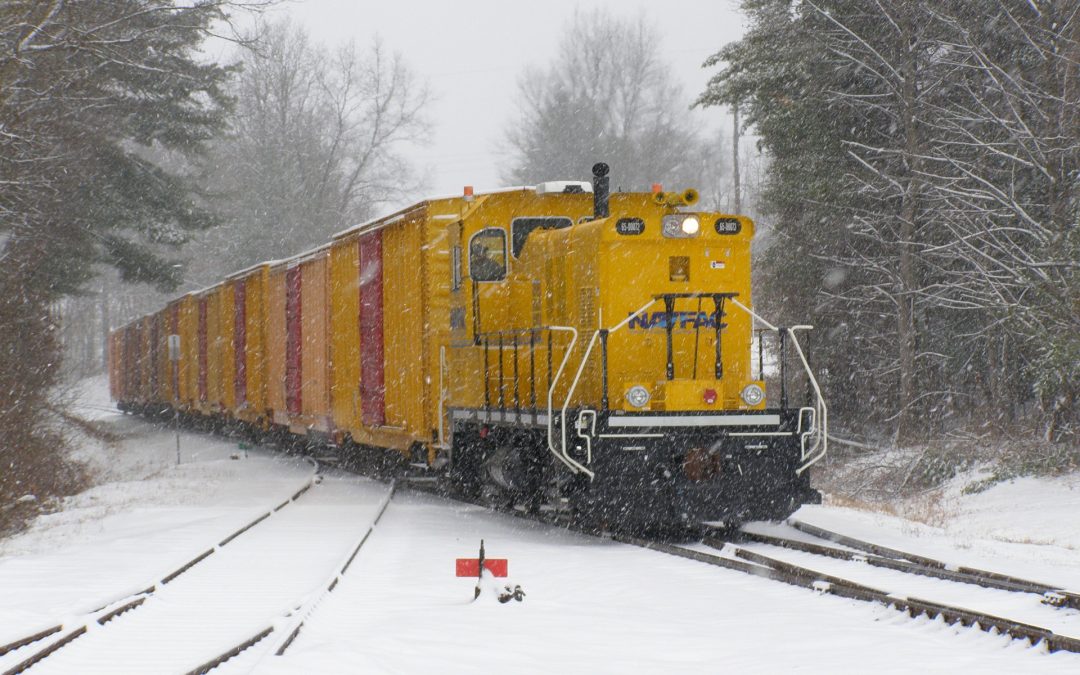 Commodity groups recently declining included grain, motor vehicles and parts, and petroleum and petroleum products. It would be great if we could see this as something temporary however we just don’t foresee these sectors of the economy improving materially in the near future.