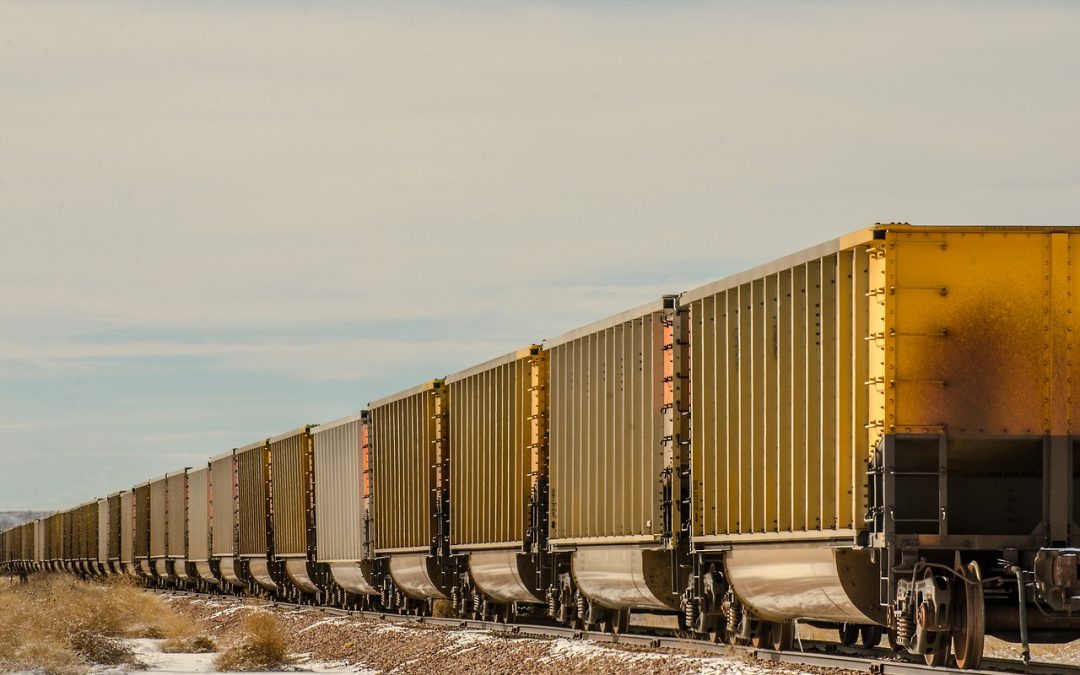 It has been a few months since we provided the total monthly carload data. Following is a monthly update on United States rail freight traffic by sector with Canadian totals, with a focus on carloads. The data in the table is from the September 2021 issue of Railway Age, and we have added a column that shows typical car types for ease of reference. Each month, when this data is published, the report is for the second-previous month. Here is the current information reported, which covers in this case the four weeks ending July 31:
We were surprised to see the data in this table is different (for July 2020) than what had been reported last year and can only assume there is a lag in finalizing the carload data. In some cases the differences were not great, in others it was measurable. It is truly disappointing to see just a 6.6% increase over July Pandemic Year One in total carloads. And, for a couple of categories, the declines are notable; namely motor vehicles and parts. Today’s business news is again indicating that car manufacturers are unable to meet production guarantees. Another troubling fact that seems to be overlooked somewhat in the business news is that there is a growing body of evidence to suggest this pandemic may last a very long time; infection rates this year are higher than last year in many areas, including those having a high degree of vaccinations. And, even more mutated forms are now emerging.