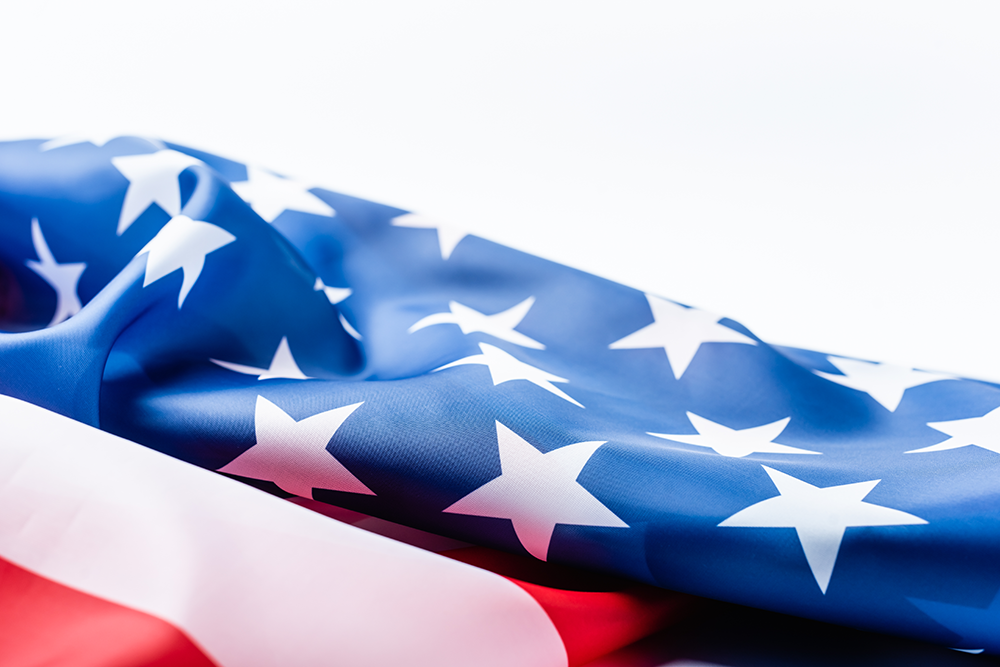 We previously reported concerns regarding President Biden’s July 9th order “Promoting Competition in the American Economy”. In particular, the Association of American Railroads raised serious concerns regarding the freight rail aspect of the order; see our earlier blog. We now see the US Department of Justice is opposing the proposed merger of CSX and Pan Am Railways, another indicator of where the Biden administration is headed with respect to freight rail.

Almost at the same time as the DOJ came out in opposition to the proposed action, in an August 25th posting at Railway Age, Francis P. Mulvey (who spent a decade as a commissioner of the STB) writes of the benefits to freight shippers in the New England Area. A key point he makes is that this would provide improved rail service and is commendable. Among other comments, he writes:

“A principal positive outcome of this merger, if approved, would be that the New England region would be as fully integrated into the Class I railroad network as the rest of the nation. Currently, there is little Class I service in New England, but that would change with the acquisition of Pan Am by CSX. Railroad service would be more reliable, and would lead to operational improvements and investments beyond what smaller railroads could offer. Indeed, the proposed merger has encountered little opposition and has received numerous endorsements by political leaders and shippers in the New England area.”

Imagine you are one of those rail shippers now in New England and Pan Am is your originating railroad, which must then interchange with CSX to get to any other part of the Nation. Wouldn’t you want to have just one railroad handling your railcars? Don’t you think this might reduce some issues and perhaps even interchange fees and related costs? We don’t see how the DOJ could reasonably conclude this proposed merger is in the best interest of the freight shippers in that region.