Signs of concern in the rail traffic data 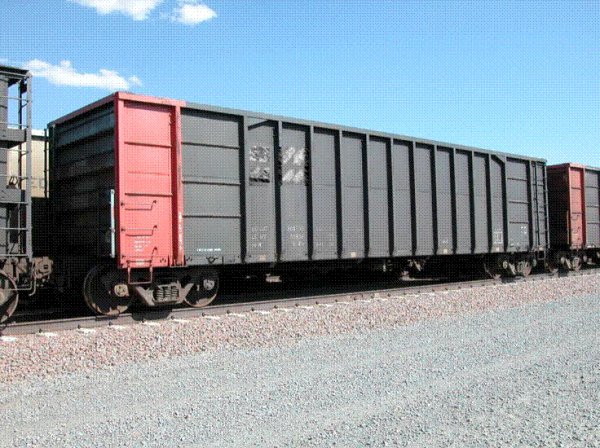 We continue to see signs of concern in the rail traffic data, in combination with other economic indicators. First, The Association of American Railroads reported on Sept. 8 the following regarding weekly traffic for the week ending September 4, 2021:

While it is nice to see an increase in basic freight traffic, it seems that just 2.6% is not much of a pop given the same week in 2020 was prior to accessing to any vaccines and the world was pretty gloomy. And the intermodal volume was down by a lot. Moreover, we continue to see significant declines in vehicle production and parts. So, it would seem that things are not rosy based just on the data.

Added to those numbers, we also see a report published yesterday that house democrats are floating a proposal to raise corporate taxes and also investment capital gains taxes. And, did you see the report that producer prices jumped 8.3% over the last year? A record increase. That cannot be good for the immediate future. Finally, there are reports coming out arguing that the Fed should stop its policy of stimulating the economy.

In summary; we remain concerned about the state of the economy and what appears to be a negative trend at this time, all of which may have negative impacts on rail freight traffic in the future. Let’s hope this turns more positive soon.